A Tribute to Clem Pope

Clem Pope passed away on February 2, 2022.  He led a life of true adventures, friendship, laughter and love and was a great and caring friend, brother, father, and partner to Diane. Clem leaves behind a huge number of friends and acquaintances throughout the world and will be missed by so many. 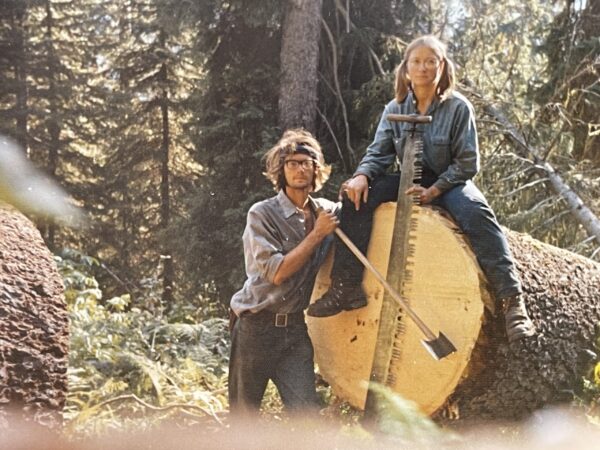 He dedicated his life to the preservation of Wilderness, the bigger the better, and fought for its quality and purity in every way. This was part of his legacy; the other part is the people he brought into this world. Clem raised his children to appreciate the wild places and gave them experiences that are legendary. All his life he fought for strict Wilderness guidelines and used the Wilderness Act as his guide and bible.

He lived what he fought for; he was the master of animal packing, crosscut saws, and trail work skills.  He also was a teacher of these skills. When I think about it, maybe guardian angel is a better term. He taught by allowing mistakes, failures, successes and just letting you figure it out. He would never allow anyone to get hurt or anything to get damaged beyond repair. He would watch you like a hawk and let things progress. If I tried something on a mule that was questionable, there was the, “You think that is going to make it?” then the discussion that ended with trying it my way to see if it would work. Then he would patiently sit on his horse a couple miles down the trail and watch me pick up my wreck and then comment, “You going to try something different? That didn’t seem to work.”

Clem always figured out how to complete projects in the traditional ways while in the Wilderness. He loved keeping the helicopters on the ground and the mules on the trails. Yes, a chainsaw, helicopter, or front-end loader would have been faster, but where was the challenge in that? The benefits of the traditional skills and tools outweighed the need for speed. If a mine was built using pack stock, we will dismantle it and remove it the same way. Keeping these skills alive and in use was very important to Clem. He felt the Forest Service is the keeper of these skills and it is their responsibility to keep them in use in daily management activities. 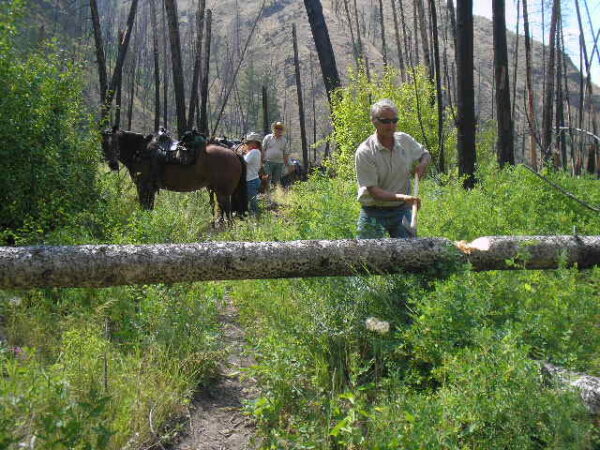 When ITA was first starting up, Clem took a great interest in the organization. He liked the idea of a non-profit organization made up of volunteers to provide stewardship activities on public lands. Clem was a land manger at the time and we discussed for many hours how ITA could be structured as it was growing. Our discussions lead to the idea of controlled growth. Start small but be great. Do a few projects but do them well and sell ourselves with the quality of work we do.

Clem volunteered to host the first ITA project ever on his district. It was Hum Lake trail in July of 2010.  Clem came out and worked for the day on the trail with us. I felt bad for some of the volunteers as Clem is always in high gear with a tank full of gas. We almost had to leave him on the hill working so we could go home. In those early days we recruited Clem to lead the Crew Leader Colleges, teaching the crew leaders the proper use and care of tools and leadership skills, and of course crosscut saws. In the photos from the crew leader colleges, you always see Clem standing there with his arms folded watching folks figure out their rhythm with the saw or axe. He would give quick pointers and short demonstrations but never got overly excited about things except when he witnessed success. Clem was a master of the crosscut and axe and felt the need to teach and use these tools in a traditional and skilled manner would be key for ITA to set us apart from other organizations. ITA already had the no power tool rule and he was 100% behind that concept. He liked to talk about how he would get his two daughters or his son on a crosscut clearing trails and how much that meant to them. He really thought we could engage more people this way.  Providing the opportunity for volunteers to use crosscuts in real situations doing real work he felt would be appealing to people. 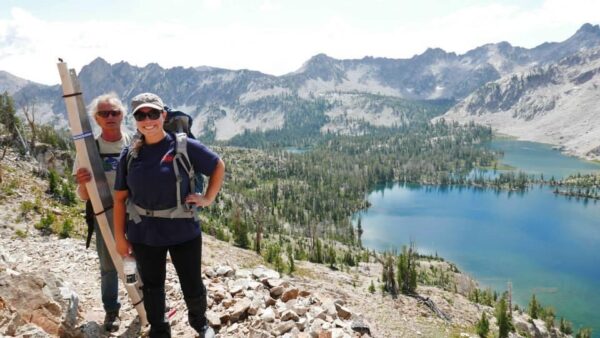 Clem volunteered as a crew leader for ITA for many years. During that time he also engaged and influenced those he met and helped build our volunteer base, membership, recruited crew leads and new Board members. A few years ago, Clem was diagnosed with cancer and he fought it valiantly, always with a positive attitude and courage. The cancer went into remission, but he was again diagnosed with a different cancer in late 2020. This cancer was aggressive and took Clem from us on February 2. Discussions within ITA started about how to honor Clem’s friendship, support and contributions to ITA. Since Clem was such a traditional tools and skills master, it was decided to focus the ITA Trainings on these skills and change the name from Crew Leader College to Crew Leader Education and Mentoring (CLEM). The skills being taught will be more history and hands on for traditional tools and skills. Teaching the history and providing more information to crew leaders should help them be more confidant in their skills and knowledge which should get passed on to volunteers.

Thank you, Clem, for the friendship, memories, laughs and love over the years.

A fund has been set up in recognition of Clem’s lifetime dedication to protecting the essence of Wilderness by the Pope family.  This fund is set up to help protect the Wilderness Clem so cherished.

Contributions can be mailed to:

Contributions can be made online at www.greatoldbroads.org

(Please note the wilderness defense fund in the memo box)